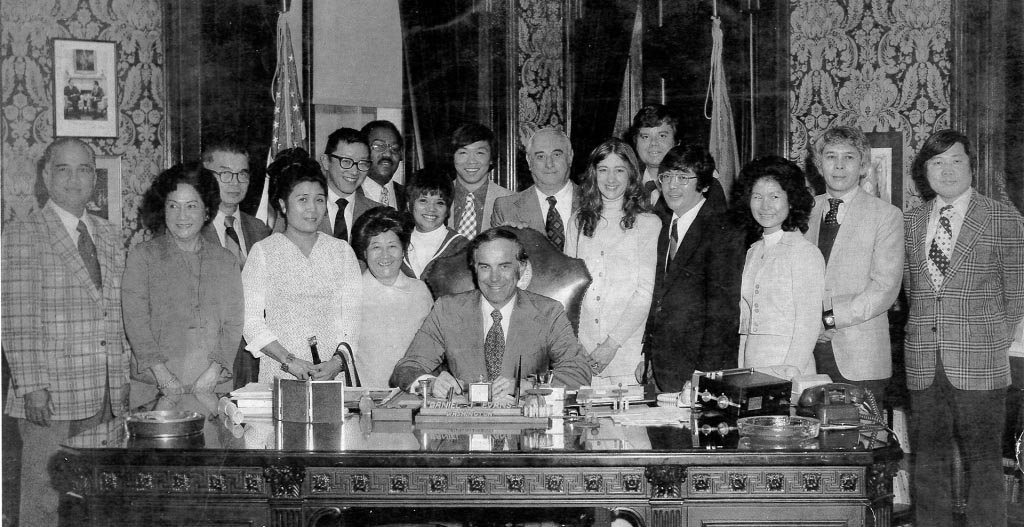 Below are media stories highlighting CAPAA’s rich history through articles, op-editorials, and interviews of CAPAA’s former and current commissioners and staff members. Please click on the link(s) below to read more. 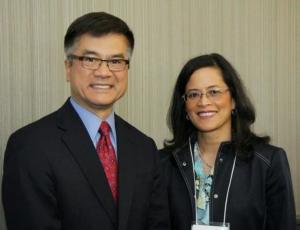 Guests at the event included Miebeth Bustillo-Booth, who was appointed director of CAPAA in 1999 by Governor Gary Locke.

The Washington State Commission on Asian Pacific American Affairs (CAPAA) brought together youth, community leaders, elected officials, and Commissioners on May 15, 2014 to celebrate its 40th anniversary. The anniversary event showcased the story about why the Asian Pacific American (APA) community led the creation of CAPAA 40 years ago, our accomplishments since then, and our continuing commitment to improve the lives of APAs in our great state.