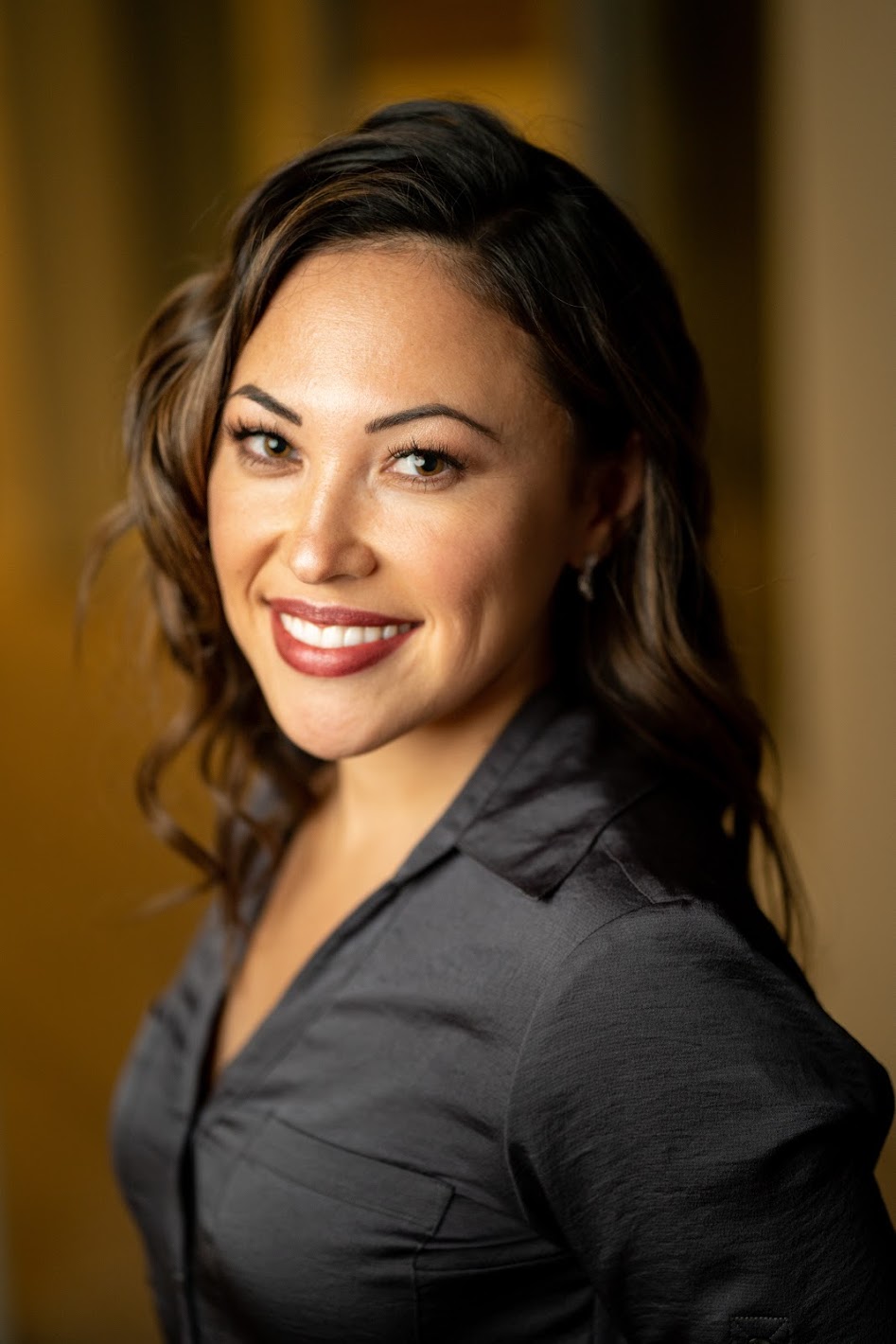 Toshiko Hasegawa was appointed by Governor Jay Inslee in 2018 as Executive Director of the Commission on Asian Pacific American Affairs. She is a member of the Governor’s Subcabinet on Business Diversity and serves upon a number of state committees, workgroups, and task forces. In her time at CAPAA, she has helped grow the agency’s budget and staff, define its legislative advocacy strategy, and improve its communications systems. Special policy areas of interest include criminal legal reform, environmental justice, anti-human trafficking, small business resiliency, and access to democracy.

In 2021, Toshiko was elected by the voters of King County to the Port of Seattle Commission, becoming the first Asian American woman elected to serve in that capacity. Previously, she worked in legislative government at the federal, state, and county levels and served as the Communications Manager at King County’s Office of Law Enforcement Oversight, where she worked to inform and engage the public on efforts to improve systems of police accountability.

Toshiko is passionate about civil rights and advocates for the equal protection of all people under the law. She takes pride in engaging diverse communities in conversations regarding issues and policy decisions that impact them and enjoys being present in the communities she serves.

Toshiko is a 4th-generation Seattleite and lifelong resident of the Beacon Hill neighborhood in Seattle, where she lives with her husband Michael and their daughter Keiko. She holds a M.A. in Criminal Justice from Seattle University. In her spare time, she enjoys writing and adventuring outdoors with her family. 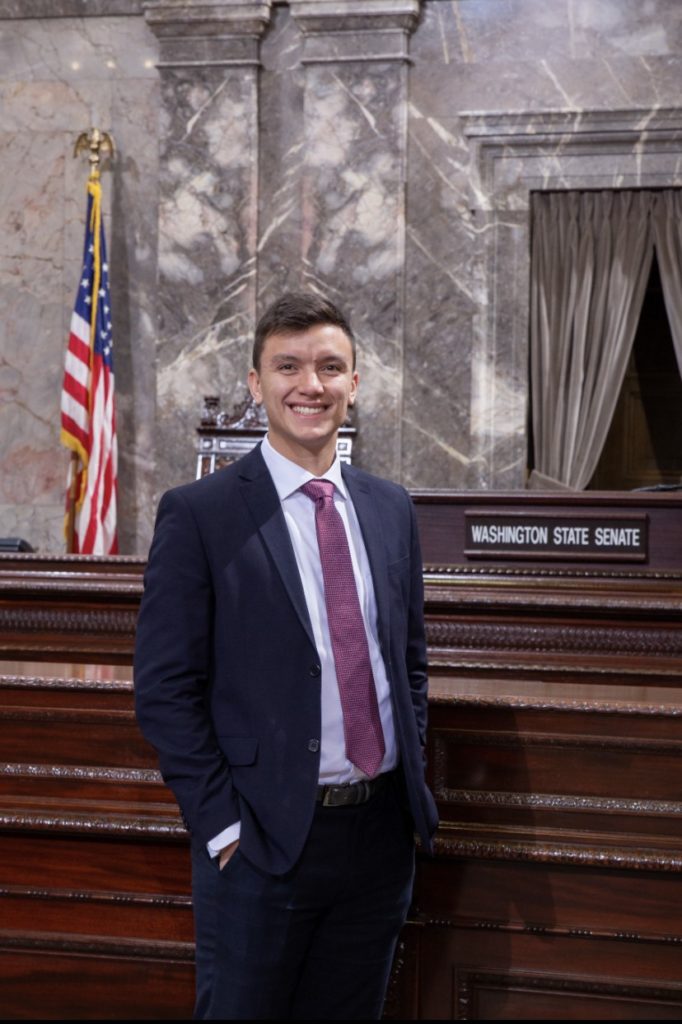 K’gnausa is a first-generation Thai Canadian-American, who immigrated with his mother to Madison, Wisconsin before moving to Olympia, Washington. He holds a B.A in Political Science from The Evergreen State College. K’gnausa cares deeply about preserving the environment, as well as access to affordable health care, housing and college. He enjoys the great outdoors, playing soccer and chess and trying new recipes. 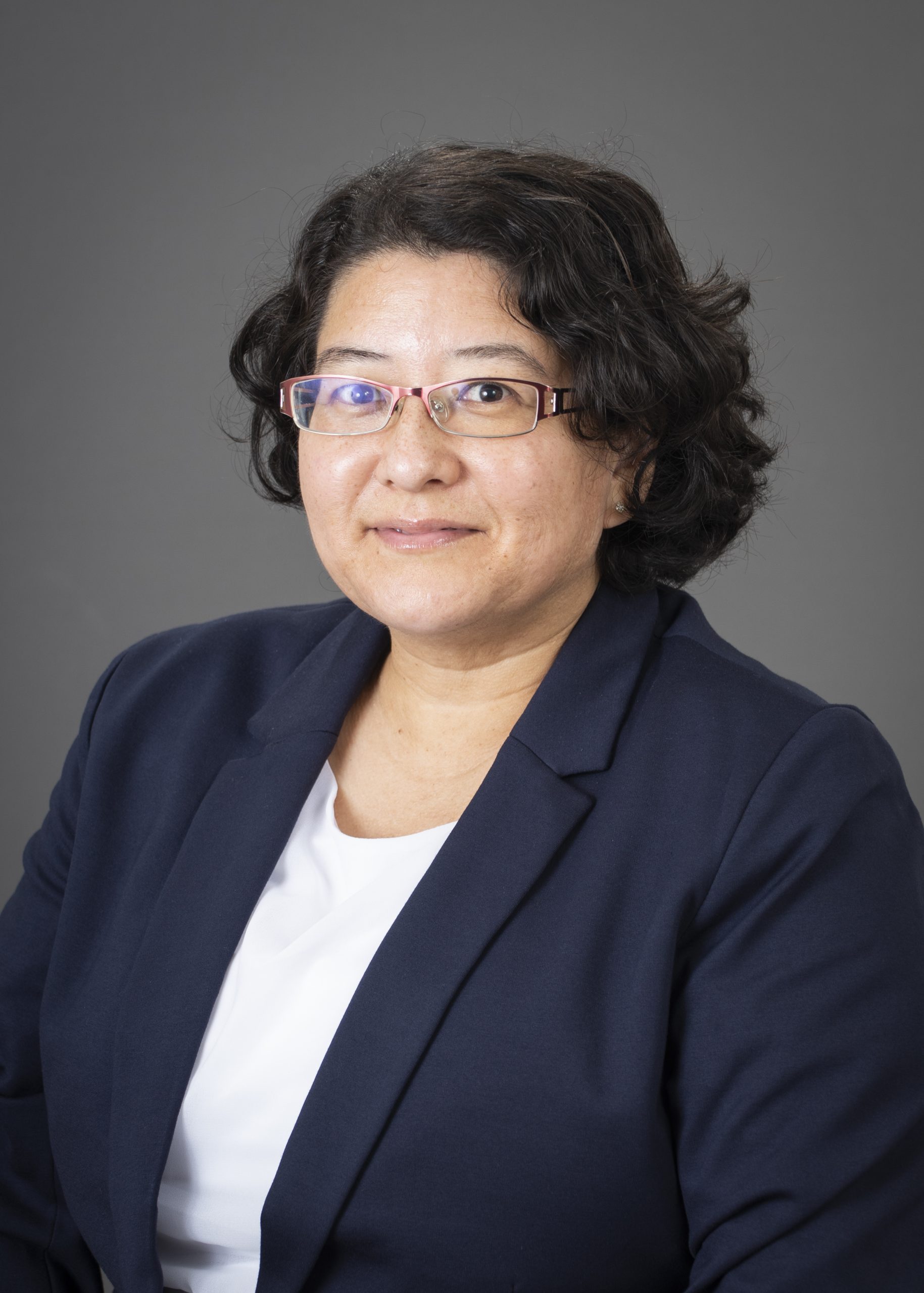 Brenda O’Brien is a first-generation Korean-Irish American born in Seoul, Korea. After her parents’ divorce in 1997, she moved to Tacoma, WA with her mother and two younger sisters. She graduated from Corban University (formerly Northwest Baptist College) in Salem, OR, with a B.S. in Psychology, after transferring there from Central Washington University. She has 23 years of combined experience in serving in both an administrative capacity and in case management as a social worker. She also cares full-time for her mother when she is not working.

Prior to joining CAPAA, Brenda managed a busy office for the Pierce North Community Services Office at DSHS in Tacoma. There, she was appointed a REDI (Respect, Equity, Diversity, and Inclusion) Ambassador representing Pierce North at the Regional level. She has a strong passion for advocating for the marginalized, elderly, high school youth, and animals, as well as keeping up-to-date on current events impacting our communities. Brenda’s interests include gardening, animals, singing, winning at board games, and posing as a coffee connoisseur.