The Washington State Commission on Asian Pacific American Affairs will be convening a public board meeting on September 29, 2018 in Spokane, Washington. The Commission will be hearing from local community members and organizations and providing updates from committees and commissioners.

Community members are invited to attend the public meeting. We will also have time for public comment. 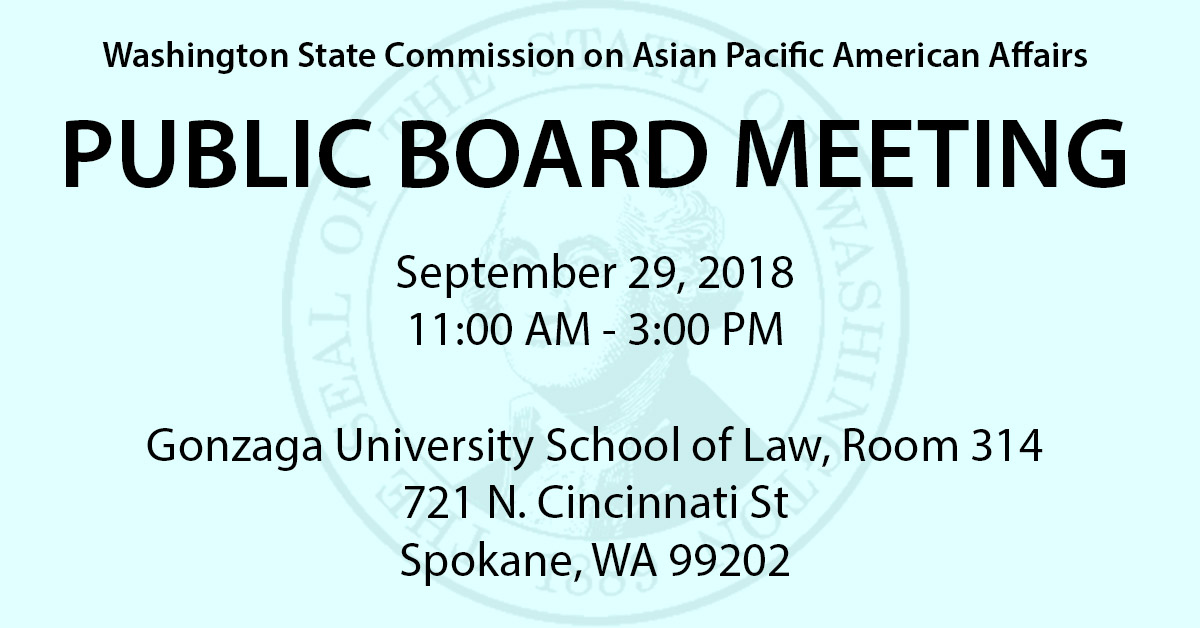 The Department of Licensing has launched a website with more information about implementation of REAL ID, a U.S. law established
in 2005, requiring all states to comply with new
identification standards for air travel and entrance to
some federal facilities.

Washingtonians can continue to use Standard Driver’s Licenses and IDs to board all domestic commercial flights until enforcement begins in October 2020. However, as of July 1, 2018, new or renewed standard cards will be marked with “Federal Limits Apply” to indicate it isn’t valid for federal identification purposes.

Commissioners and staff work in partnership with our communities and state leaders to respond to concerns and bring about positive change and long-term solutions.

Below are activities and outreach conducted by staff and commissioners during the month of July: 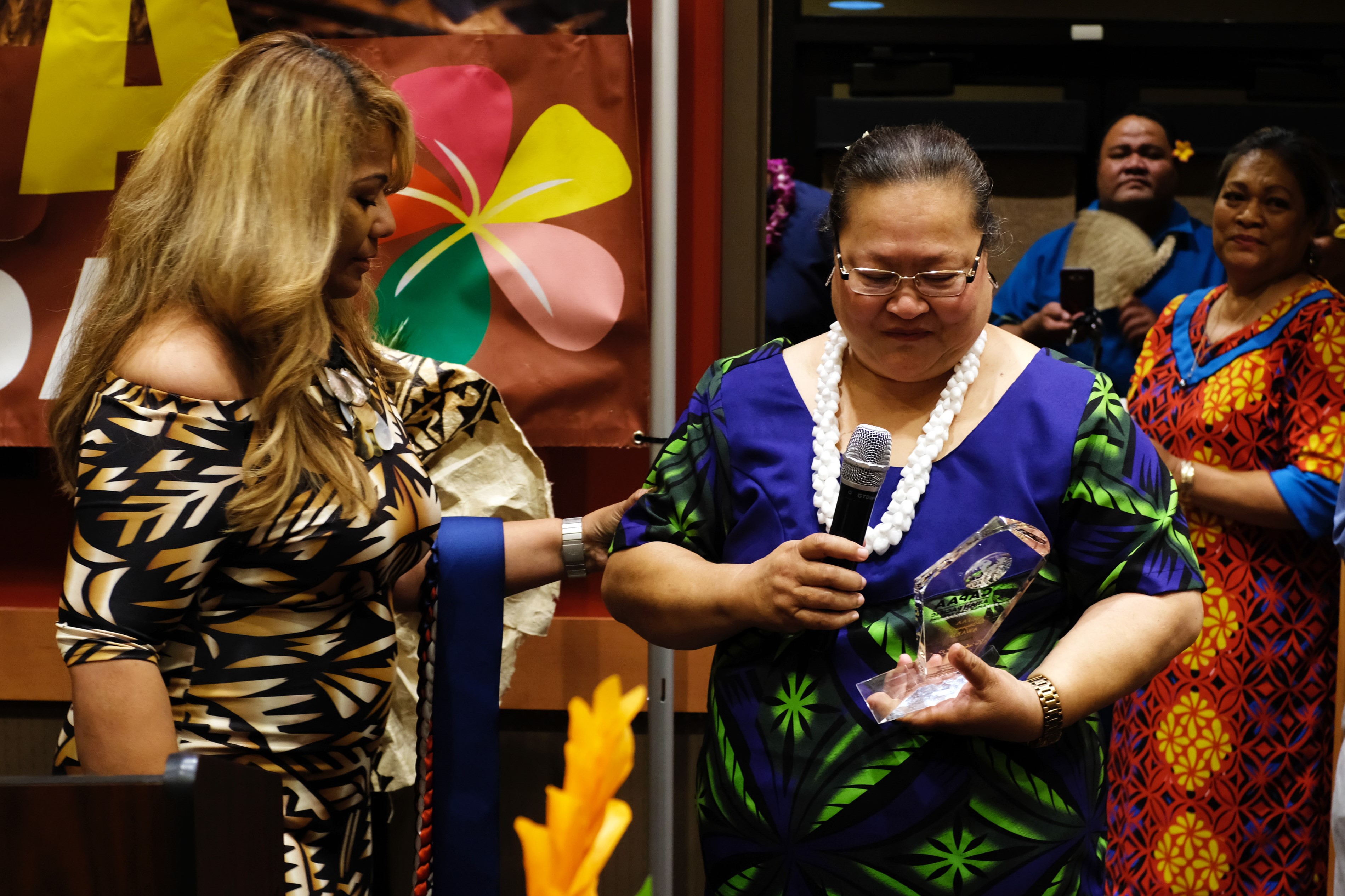