The Commission recently visited the Yakima Valley area to celebrate with the Filipino American Community of Yakima Valley at their Annual Harvest Dinner.

Established in 1938, the Filipino American Community of the Yakima Valley’s rich history includes building the first ever Filipino Community Hall from the ground up in the United States.

Today, they serve as the hub for the Filipino American Community in Central Washington State, one of the major communities in the State of Washington. They serve a rich diversity of people who honor their country of origin while contributing greatly to the cultural, educational, social, economic, service, professional, spiritual, and civic life of their communities.

Both newly appointed Executive Director, Toshiko Hasegawa, and Project Coordinator, Sam Le, attended the Annual Harvest Dinner. Hasegawa gave opening remarks on behalf of the Governor praising the long continuing efforts of the community to preserve their culture and recognizing their service and commitment to Washington State and the United States. 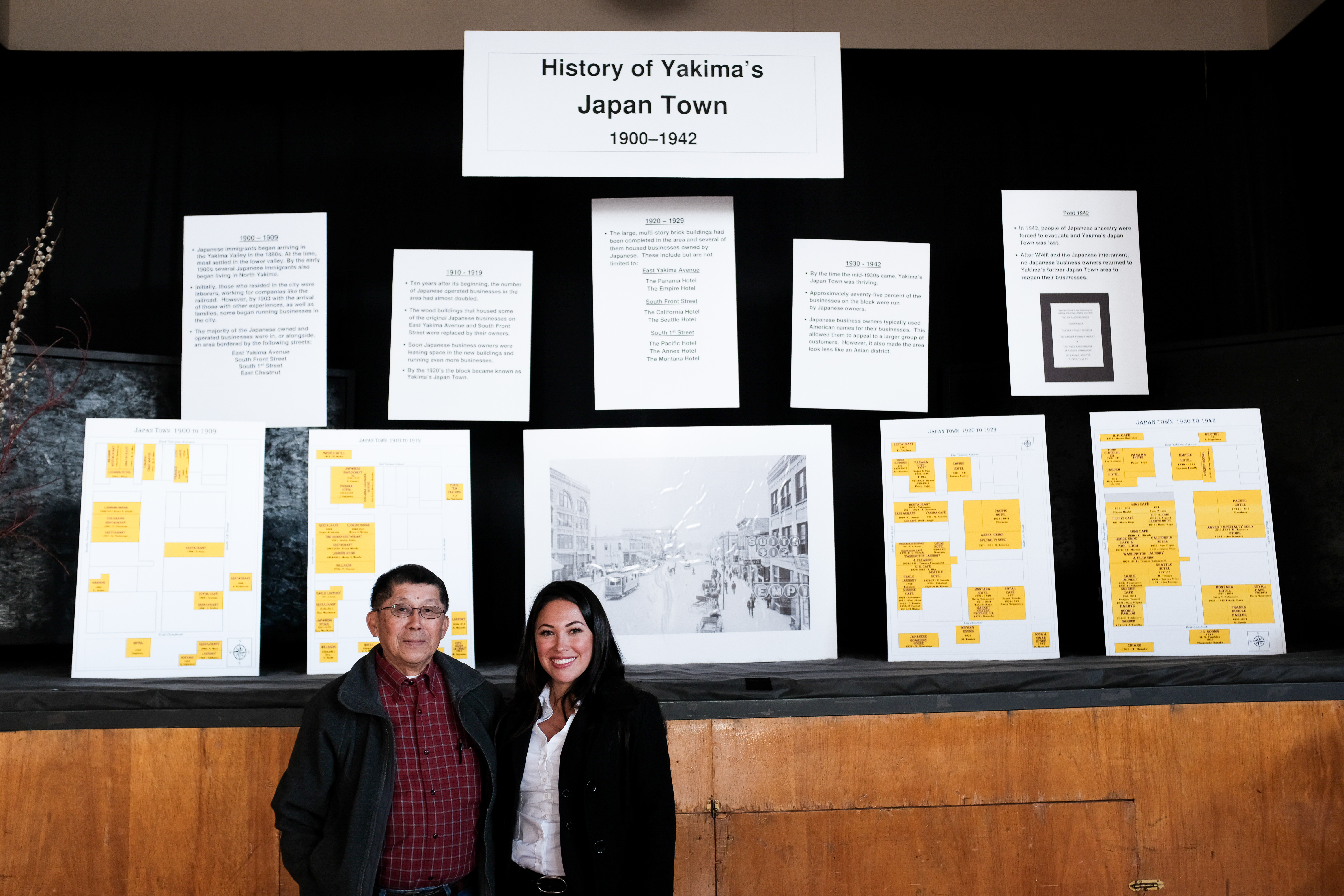 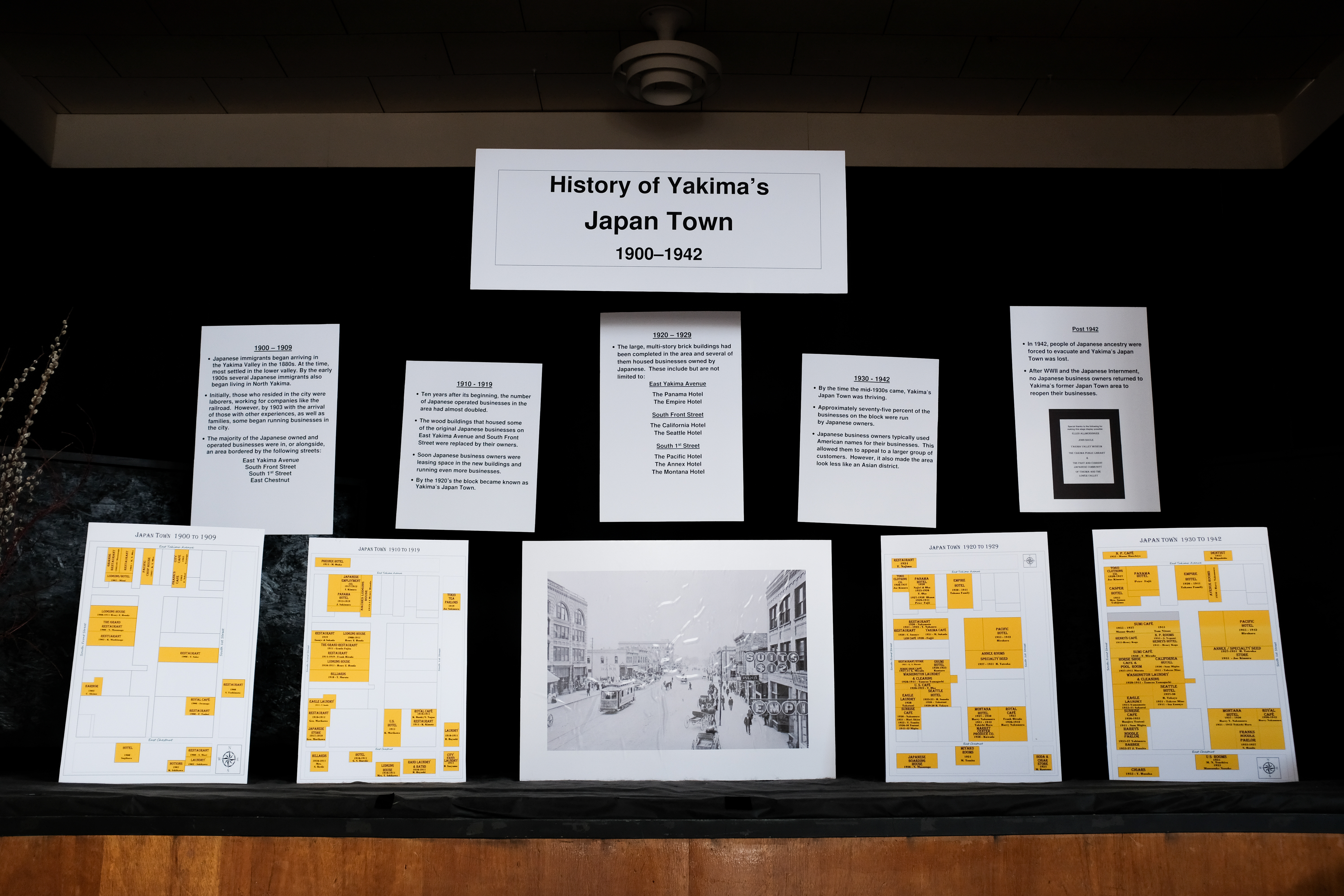 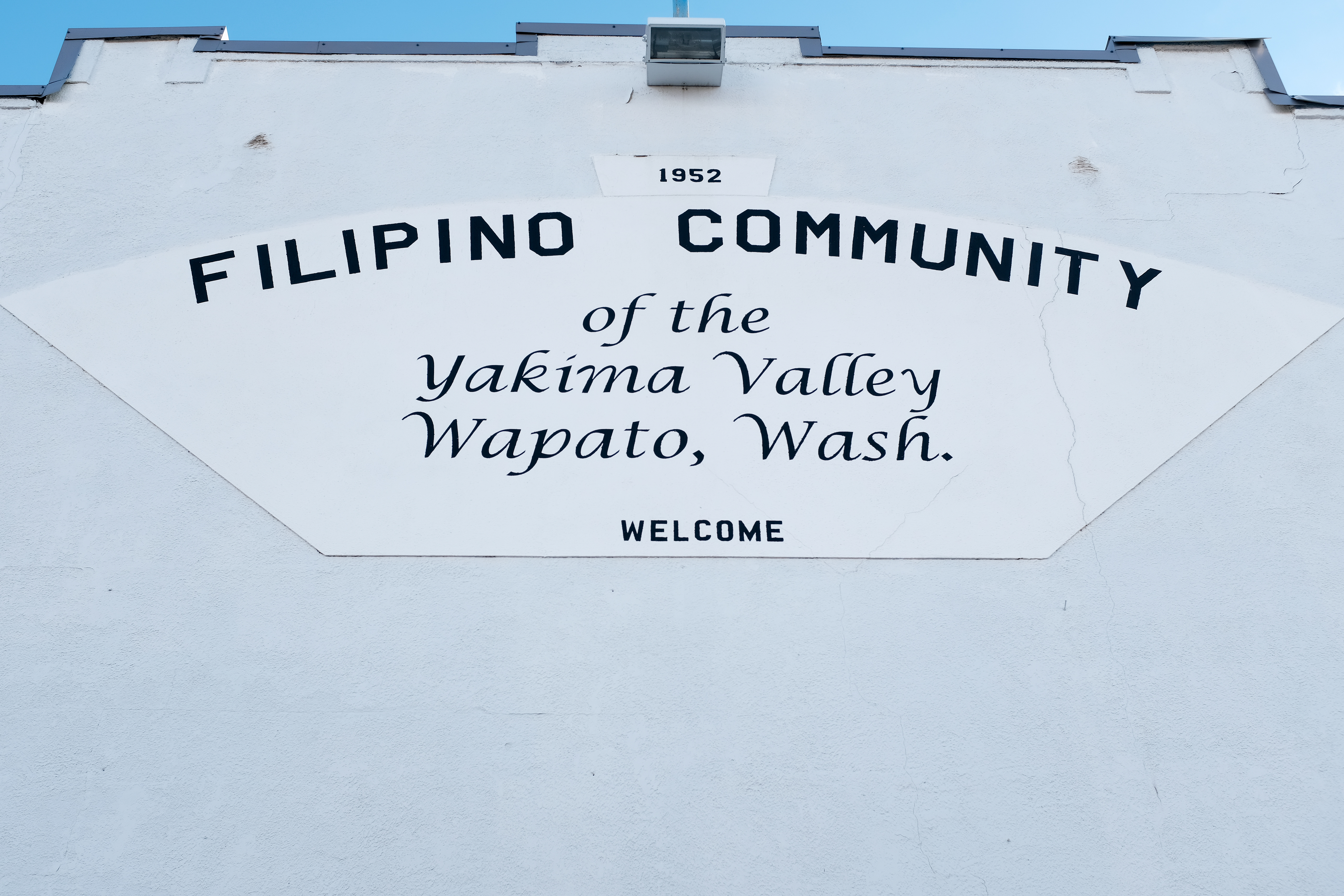 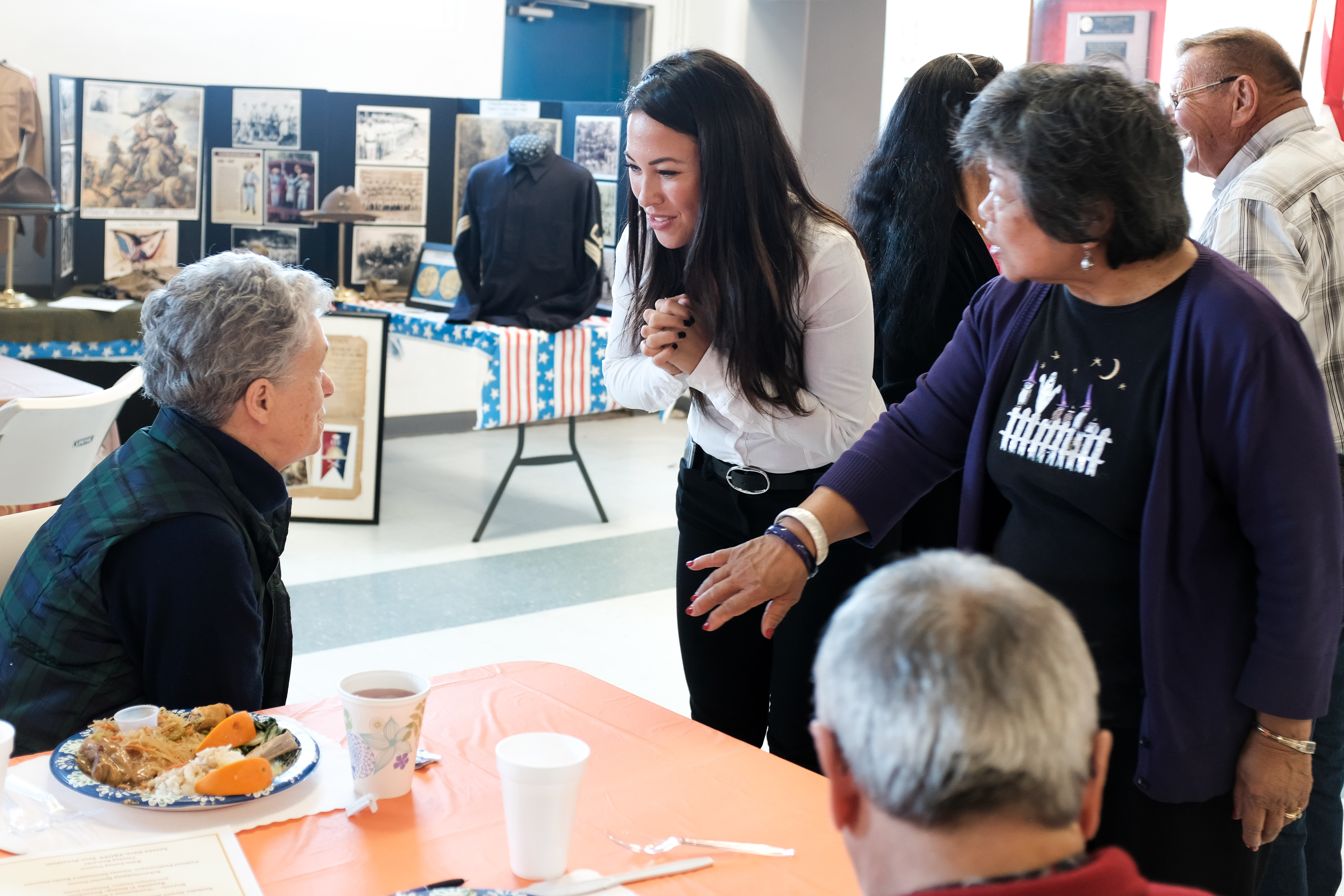 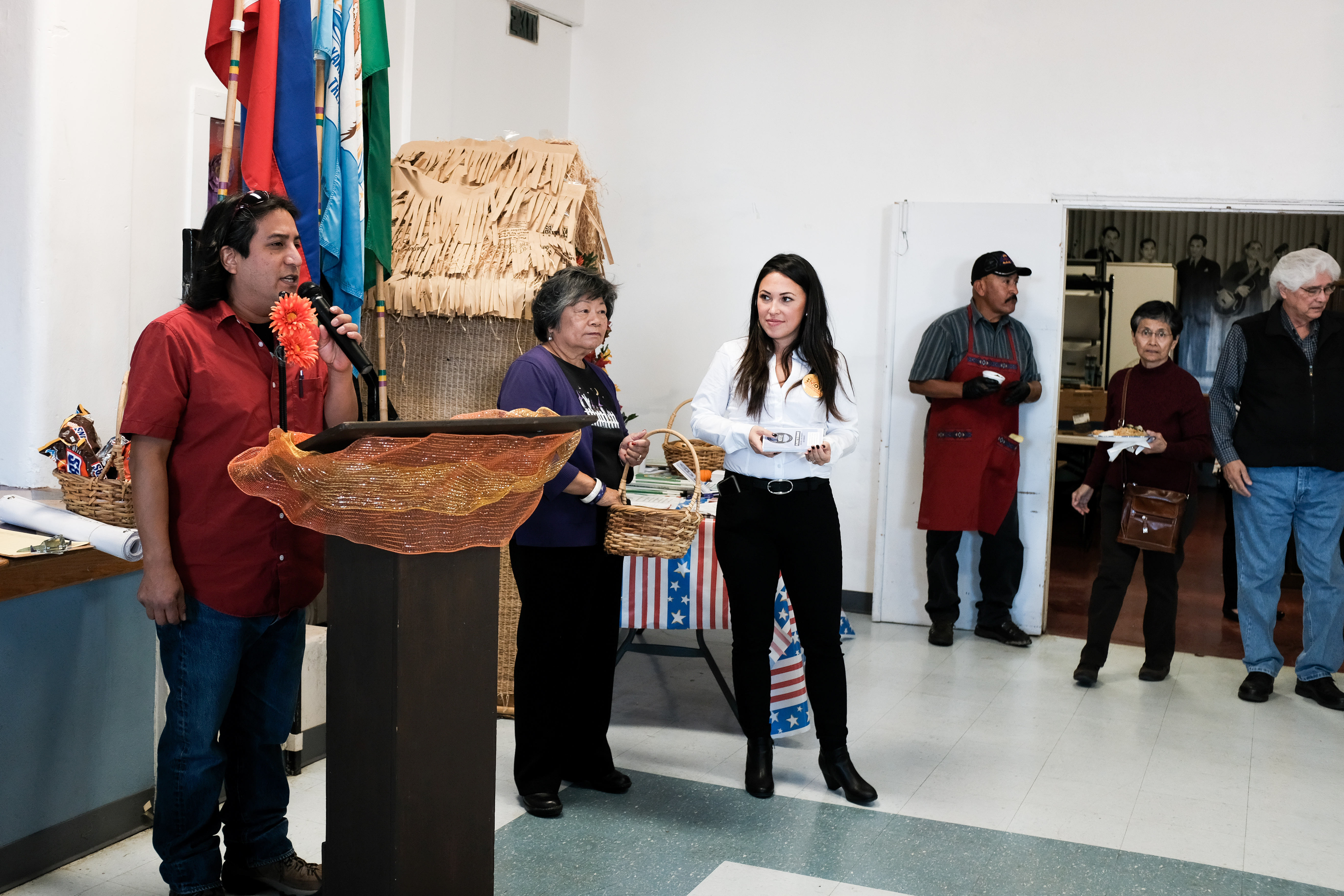 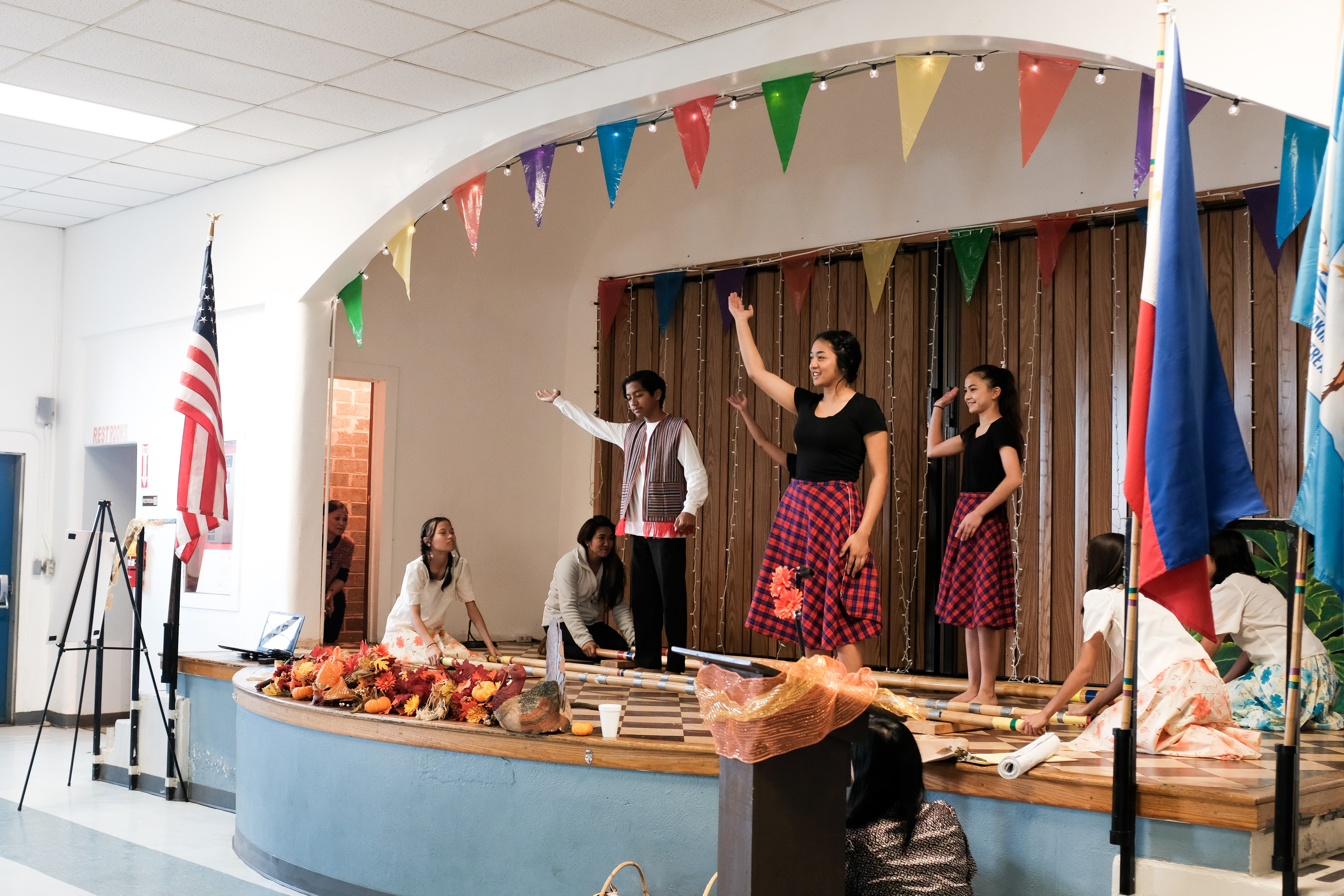 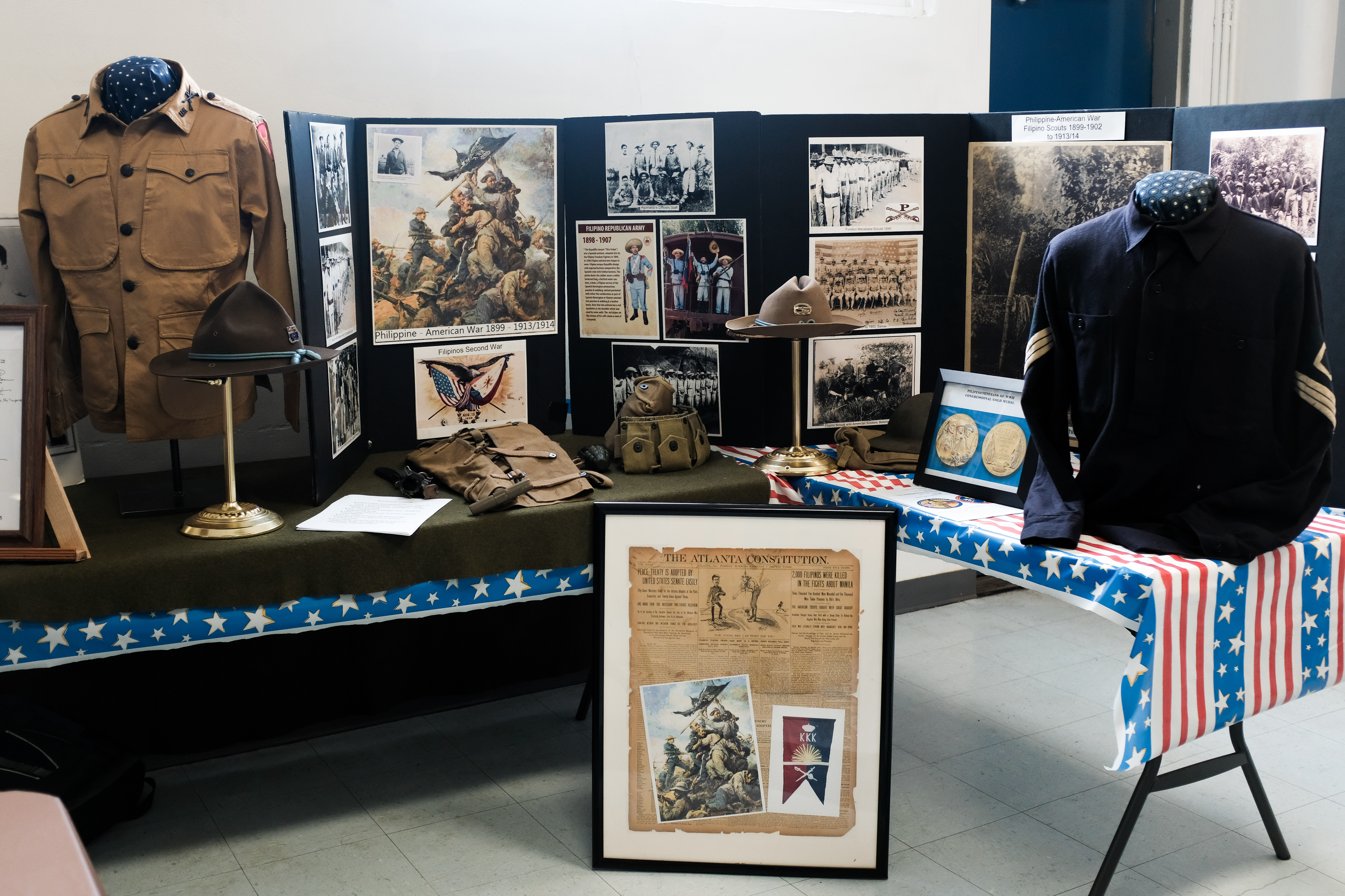 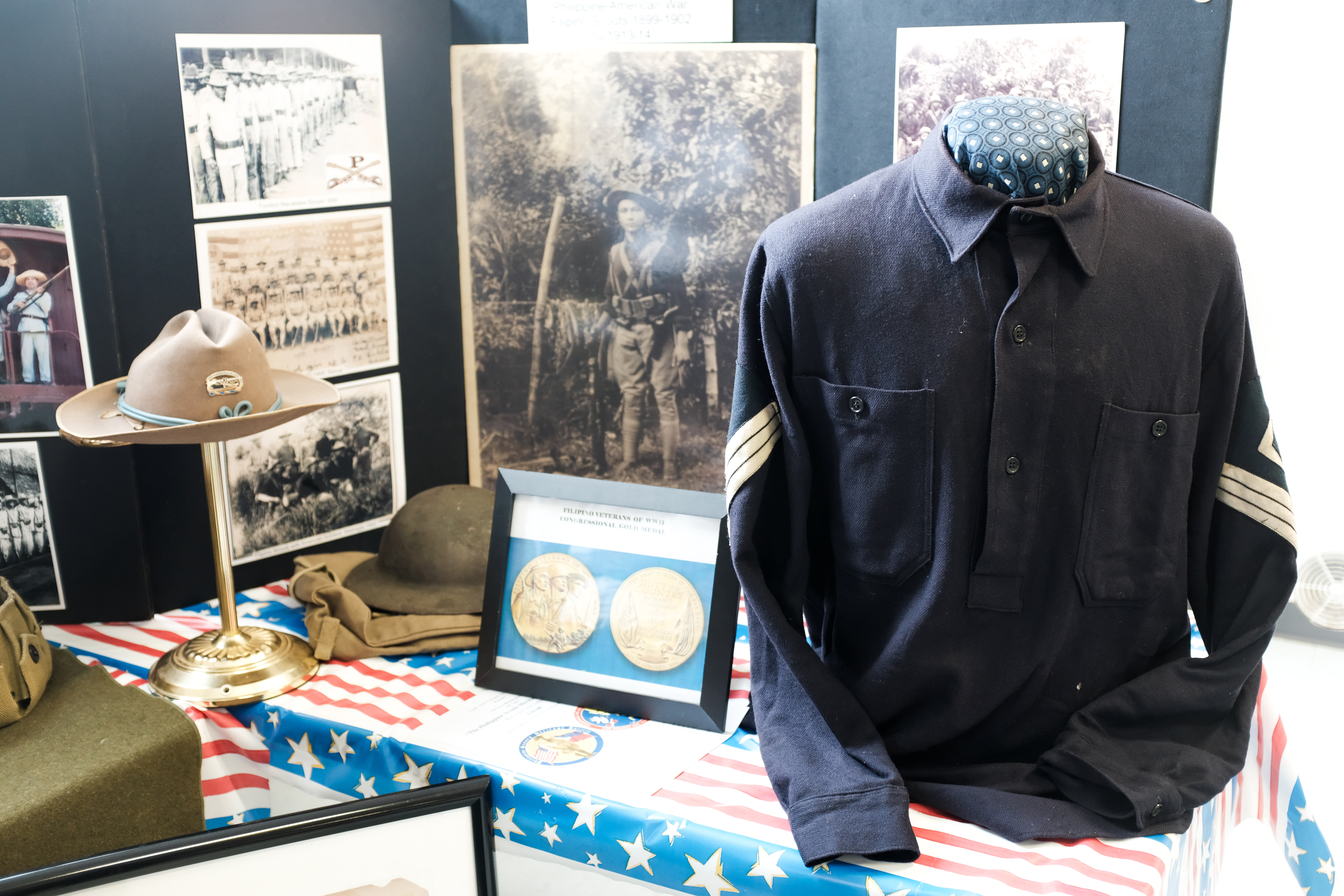 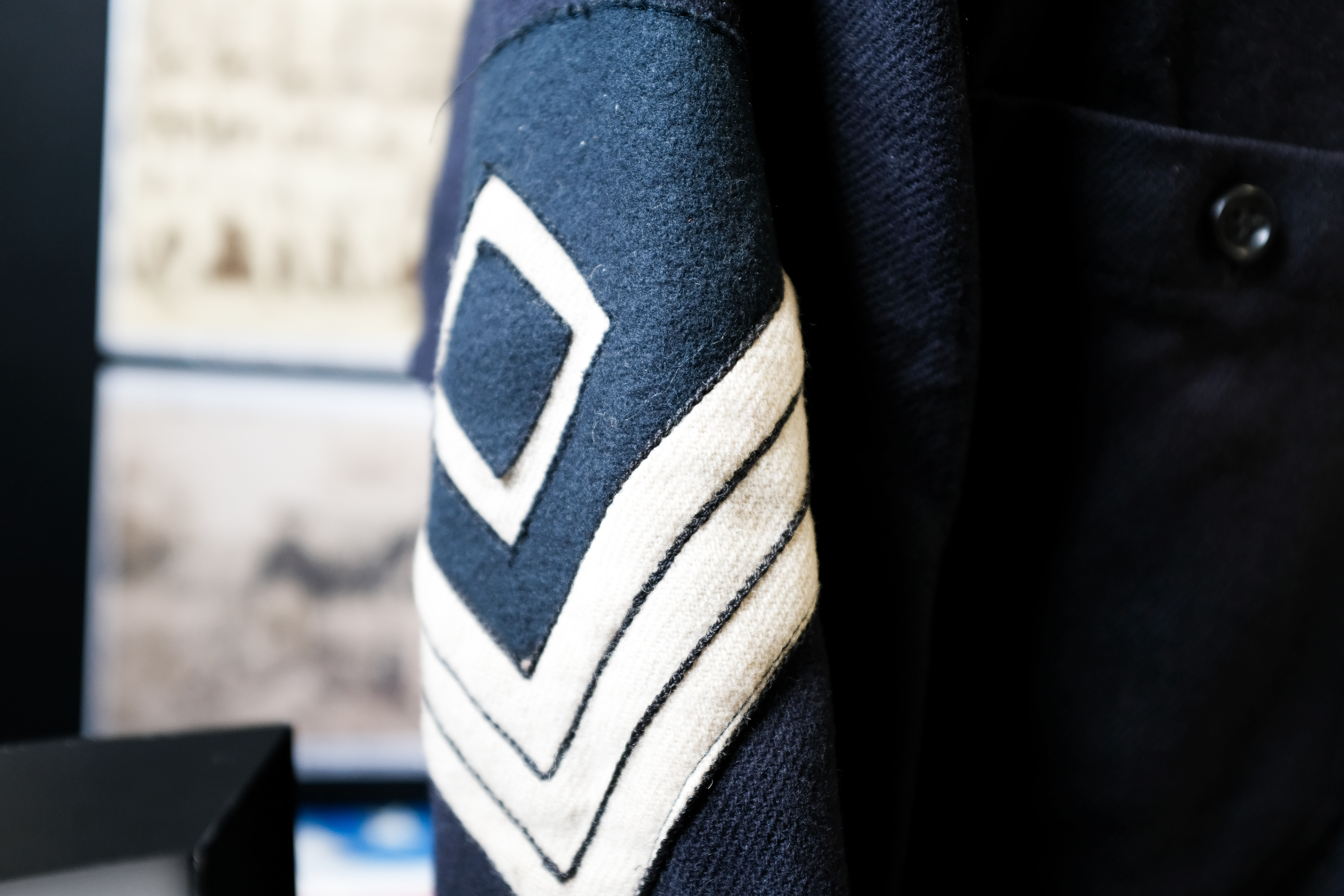 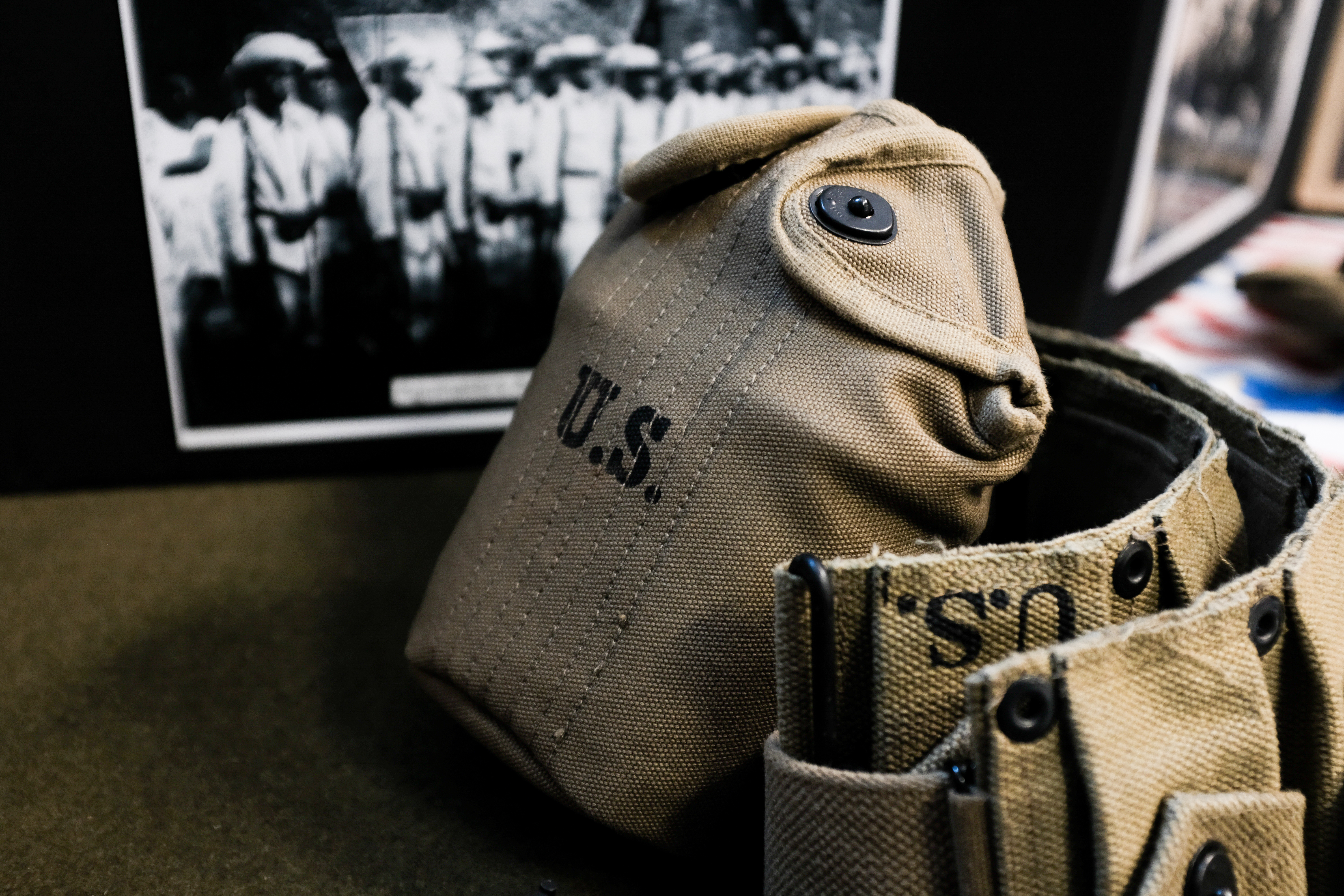 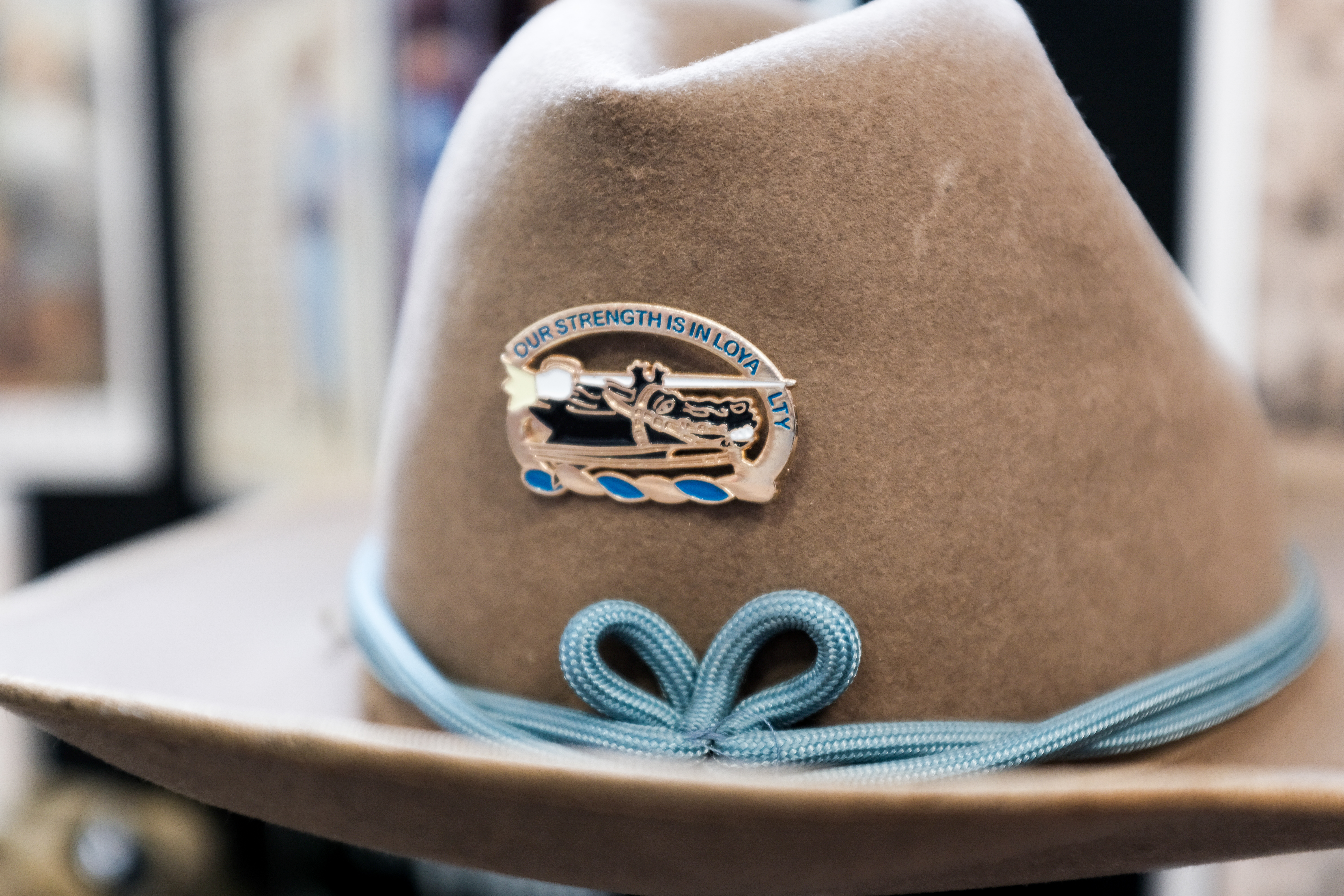 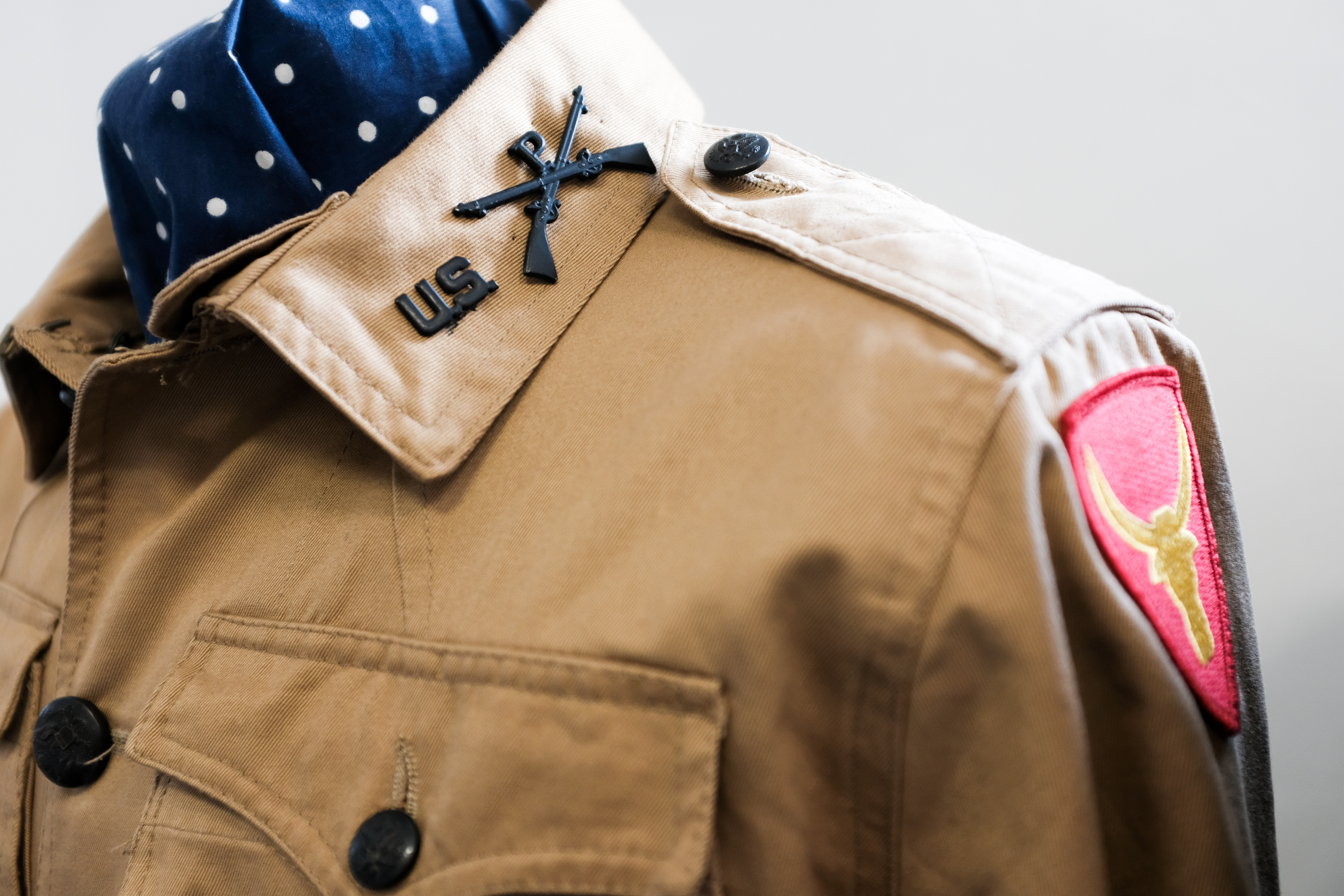 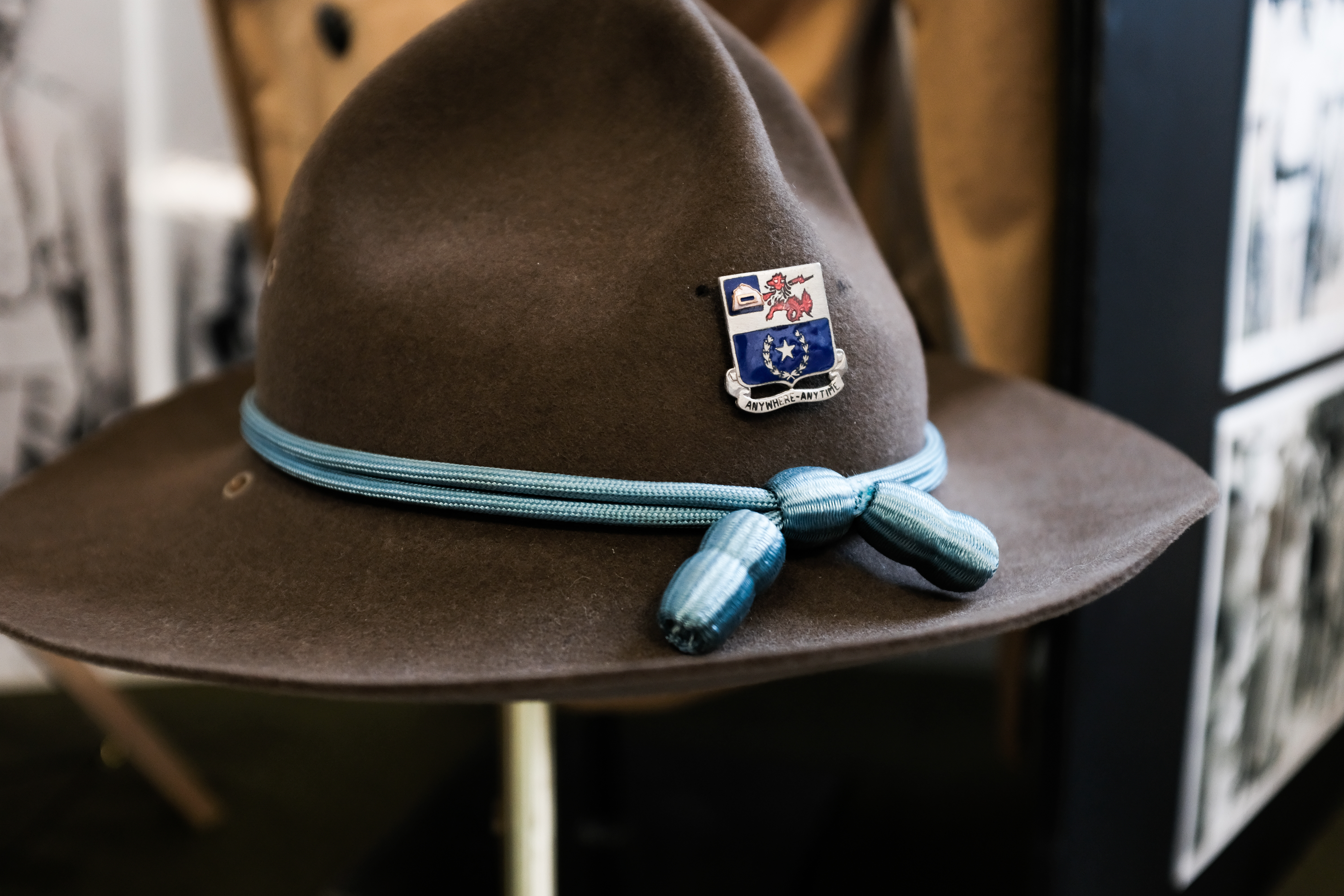 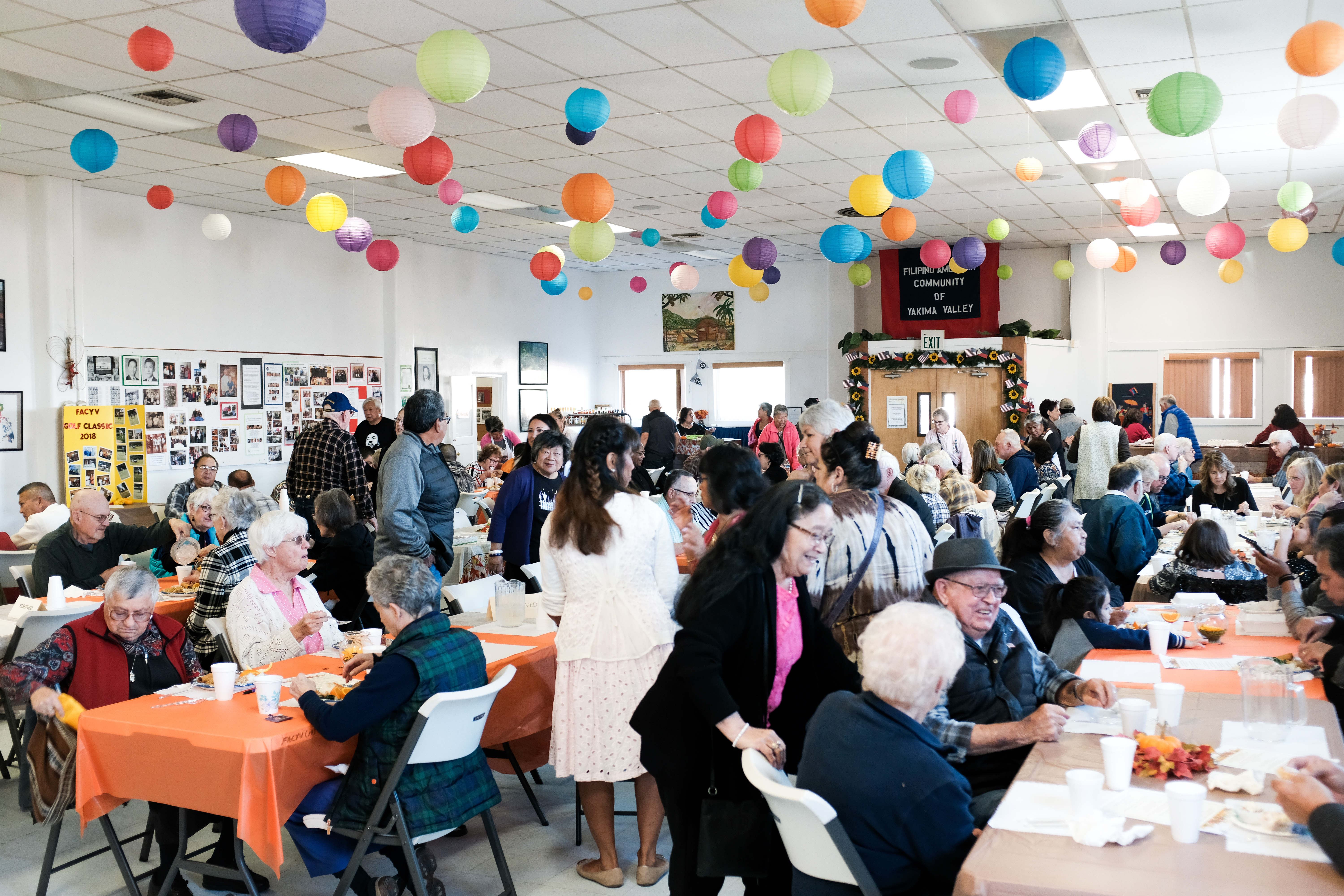 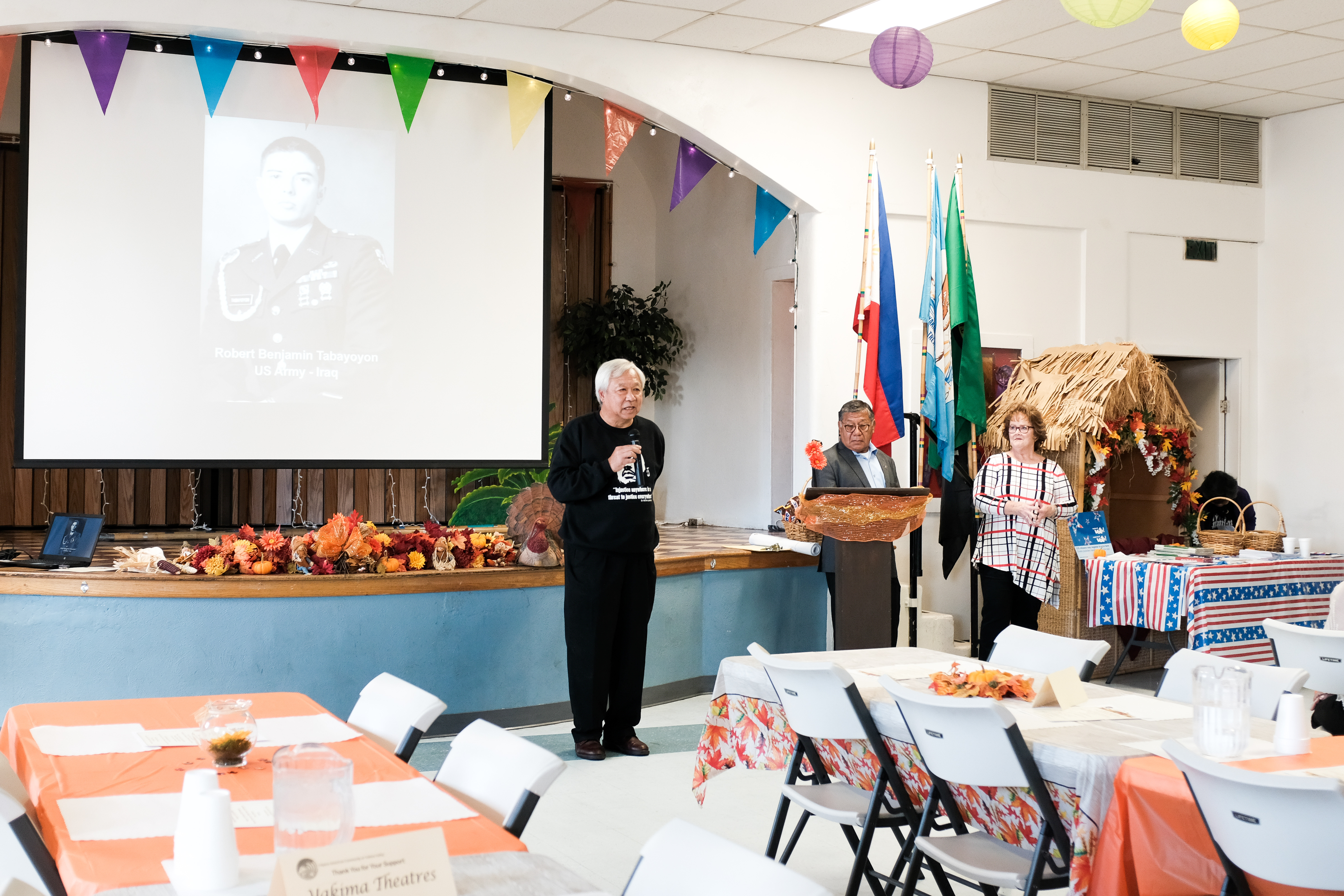 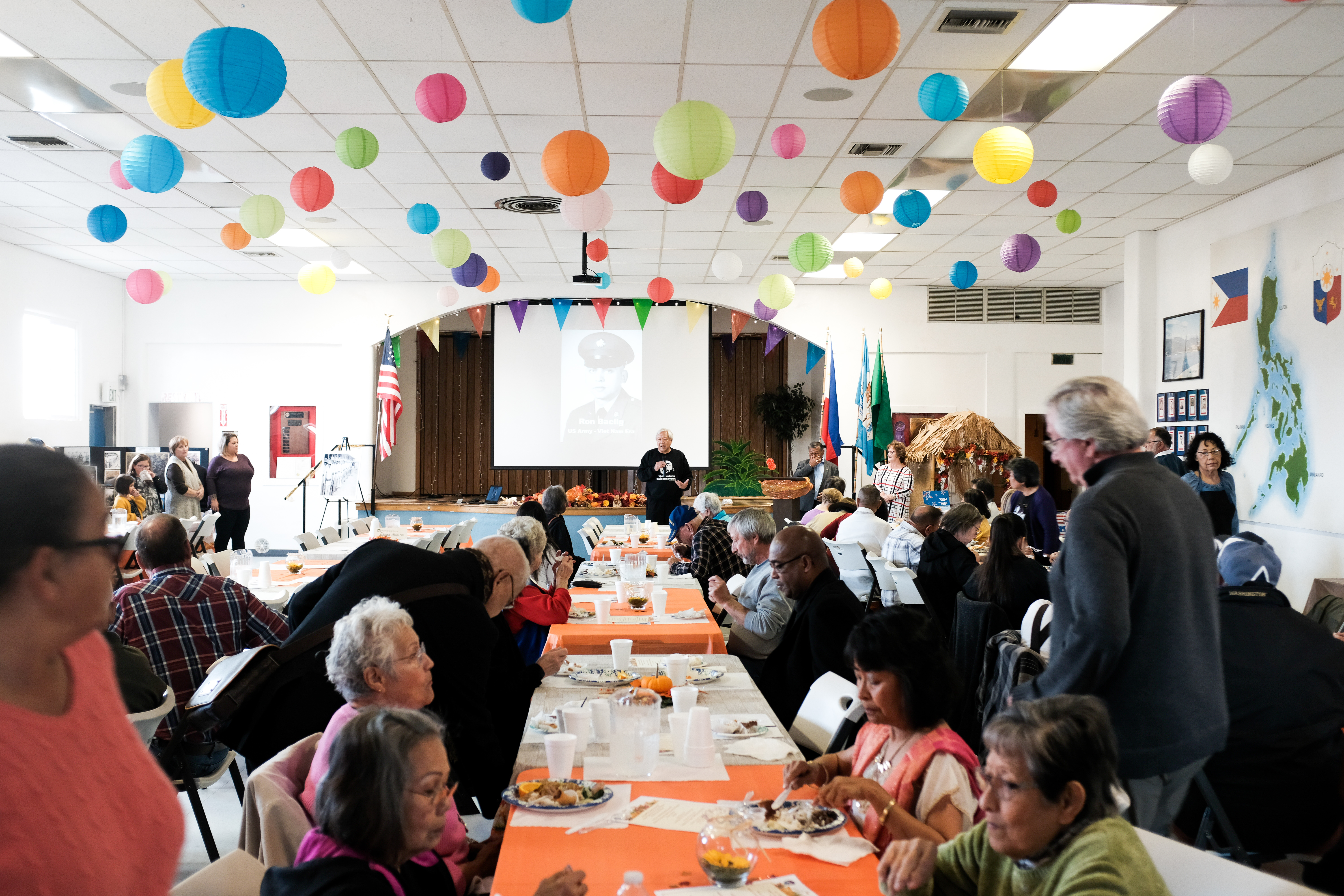