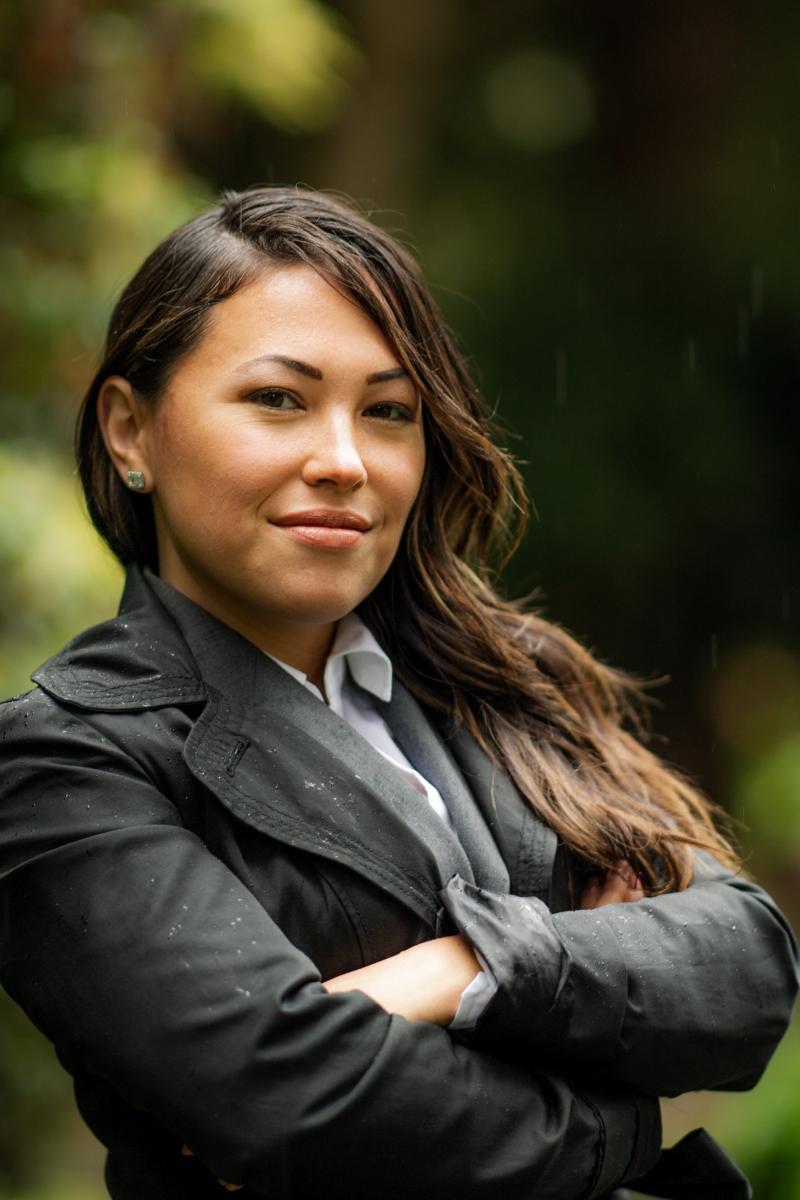 Hasegawa currently serves as communications manager for King County’s Office of Law Enforcement Oversight (OLEO), where she manages community engagement and serves as the staff liaison to its community advisory committee. In that role, she engages diverse stakeholders in conversation around social justice issues related to policing. In 2016, she was appointed by Inslee to represent CAPAA upon the Statewide Task Force on Deadly Force in Community Policing.

“Toshiko’s work in community and stakeholder engagement, as well as her commitment to immigration and refugee communities, make her a great fit to lead the work of the Commission,” Inslee said. “She has demonstrated her commitment to bringing diverse voices forward and has centered her efforts on equity and social justice.”

Prior to joining OLEO, Hasegawa worked as legislative aide to King County Councilmember Jeanne Kohl-Welles, where she worked in constituent services and on policy issues relating to immigration, human trafficking and the justice system. She also served as fund development manager for the Japanese American Citizens League, where she was responsible for the financial sustainability of 19 nationally-run programs.

“Toshiko has the passion and motivation to help lead CAPAA into its next successful phase,” Ty Tufono-Chaussee, commission chair said. “Her deeply rooted community connections will enable CAPAA to grow stronger and remain an important resource to the API community in Washington state.”

Her appointment is effective October 22nd, 2018.

CAPAA is a state agency with an advisory board of 12 commissioners appointed by the governor. It works in partnership with communities and state leaders to respond to public concerns and bring about positive, long-term solutions to issues that impact Asian Pacific Americans. The Commission focuses on safeguarding civil rights, achieving equity in public education, promoting economic development, and improving health and human services.